Salt Water Series Part 1: How Much Salt Is In Our Drinking Water? 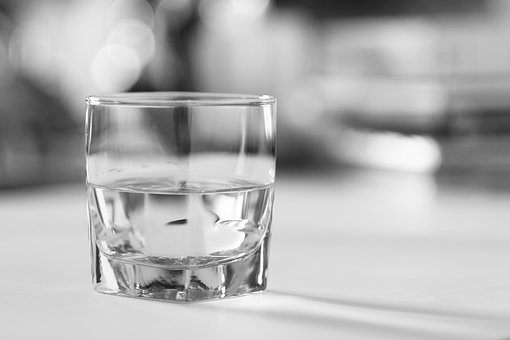 Consumers have many practical questions about water softeners and how they affect home and health both positively and negatively. Here at The Salt Miner, we are tackling these queries so that a greater understanding can be reached by all related parties, and informed decisions can be made. In this first segment of a multipart series, we will be addressing how much salt is in our drinking water, how this relates to water softeners, and why The Salt Miner is a great opportunity for this issue.

The Lowdown on Salty Drinking Water

The first important message to communicate to consumers when addressing this question is that there is a difference between salt and sodium. Sodium, Na, is not the same as table salt which is NaCl. The confusion comes because most people get their necessary daily does of sodium from salt which is a compound of sodium and chloride. This difference can help assuage some of the concerns about drinking softened water.

Secondly, it’s essential that customers understand how sodium works with a water softener. At the most basic level, a water softener removes hardness, iron, and manganese from the water it’s filtering and in exchange, adds some sodium. A water softener will add sodium in equal measure to how hard the water was originally which is calculated in grains per gallon.

Usually, 2mg of sodium is added to the water per grain of hardness. This means that on average an 8 oz. glass of water may contain an additional 30 mg. of sodium. Thirty may sound like a lot, but let’s keep it in perspective. A typical adult is supposed to consume 2,300 mg. of sodium a day, and according to the FDA, a serving that contains less than 140 mg. of sodium is considered a low sodium serving. A glass of softened water is well below that, which goes a long way in helping us aim for the recommended eight 8 oz. glasses of water per day.

Knowing now that the sodium added to our drinking water by a water softener is not the issue home and business owners might think it is, we can talk about the REAL issue. Even though the added amount of sodium is not harmful to our drinking water, it IS harmful to our environment. The brine from water softener systems is usually dumped directly into our wastewater. Because it is already dissolved, treatment plants cannot remove it. Therefore, it acts as a toxic agent to our agriculture which uses it for irrigation and other such domestic, industrial, or commercial needs.

The good news is that The Salt Miner is designed to meet this conundrum. The Salt Miner is able to be added on, or retrofitted, onto water softeners. It will collect the salt, to be disposed of properly, without contaminating our precious wastewater.  As an added bonus, it can make laws and fees banning water softeners unnecessary; allowing homeowners and businesses to continue enjoying the benefits of softened water. It’s truly a no brainer!