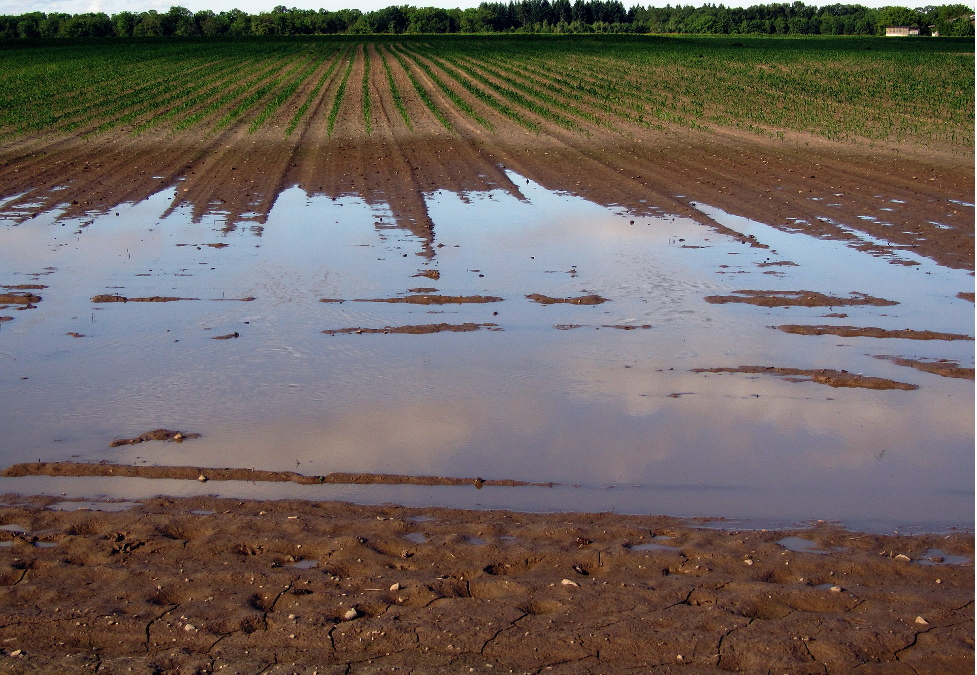 Have you ever thought about where your water comes from and what goes into it? It’s so easy to turn on the tap and see water flow, but we often forget how it gets there.

Since the majority of the U.S. population relies on groundwater for everyday water use, it doesn’t hurt to educate yourself a little on where it comes from and what it contains. And, it’s wise to know about groundwater contamination so we can all do our part to prevent it and preserve our water supply.

What is groundwater and where does it come from?

If you couldn’t already tell by what it sounds like, groundwater comes from water that has made its way from the surface down into underground pockets or spaces. If water doesn’t evaporate at the surface, it eventually trickles down through soil, rocks, and more soil, getting filtered along the way.

Sometimes, groundwater stays underground for a long time and remains untouched. Other times, it continues to flow until it reaches rivers, streams, or oceans. Frequently, however, it is tapped into by humans and used for things like domestic water supplies, farming operations, or irrigation.

We may not be able to prevent all types of groundwater contamination, but there IS something you can do if you’re currently using a salt-based water softener. Simply install the Salt Miner on your existing softener. It removes the salt from the brine before it gets discharged into the sewer or septic system during the regeneration process. Then, you can recycle the salt or dispose of it properly, doing your part to prevent environmental salt pollution and protect our groundwater.

The future of America’s groundwater is up to all of us … the question is, will YOU be a part of the PROBLEM or the SOLUTION?