A Homeowner’s Guide to How a Water Softener Works 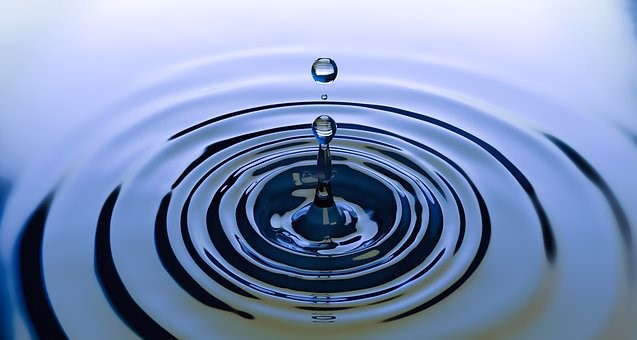 According to the U.S. Geological Survey, approximately 85% of the United States has hard water. With numbers like that, it’s no surprise that so many people choose to have a water softener. Before you decide to install one in your own home, let’s take a look at the whole picture – what hard water is, how a water softener works, and what environmentally-responsible options are available.

Hard water can simply be defined as water with high mineral content, usually calcium and magnesium. The degree of hardness is measured in milligrams of calcium carbonate per liter of water. The higher the amount, the harder the water, with anything above 61 mg/L being considered hard.

The presence of hard water is often confirmed with a water test, but many homeowners suspect it, even before the results are official. Here’s what they see that gives them a clue:

These are just a few of the negative effects of hard water, some of which are simply annoying, and others which actually cause damage and can cost money to fix.

How a water softener works

The easiest way to solve a hard water problem is to install a home water softener. Generally comprised of two tanks, a softener tank, and a brine tank, these devices have a relatively simple design. Here’s a quick explanation of how they work:

Negative impact of water softeners on the environment

While water softeners are beneficial for the home, they can have a negative impact on the environment. This has caused many local governments to regulate water softener use, or even ban them altogether.

In addition, the water discharged from water softeners during the regeneration process is highly concentrated in salt. Salt contamination of soils and groundwater, as well as other water sources, can impact soil permeability, plant growth, and aquatic animals.

With hard water being prevalent in so much of the U.S., it’s unrealistic to expect everyone to live without a water softener. Instead, eco-friendly water softener options, like the Salt Miner, can help prevent salt pollution and provide soft water at the same time.

The Salt Miner works by extracting the salt out of the brine water before it is discharged from the home. In this manner, salt can be recycled or disposed of responsibly, instead of leaving it to contaminate soil and groundwater. Furthermore, the Salt Miner can be added as a retrofit to an existing water softener, meaning that there’s no need to remove it in order to comply with existing water softener regulations.

So there you have it … an environmentally-friendly water softening solution that eliminates hard water and the political fight at the same time. What more could you ask for?