How Does Too Much Salt Affect the Environment? 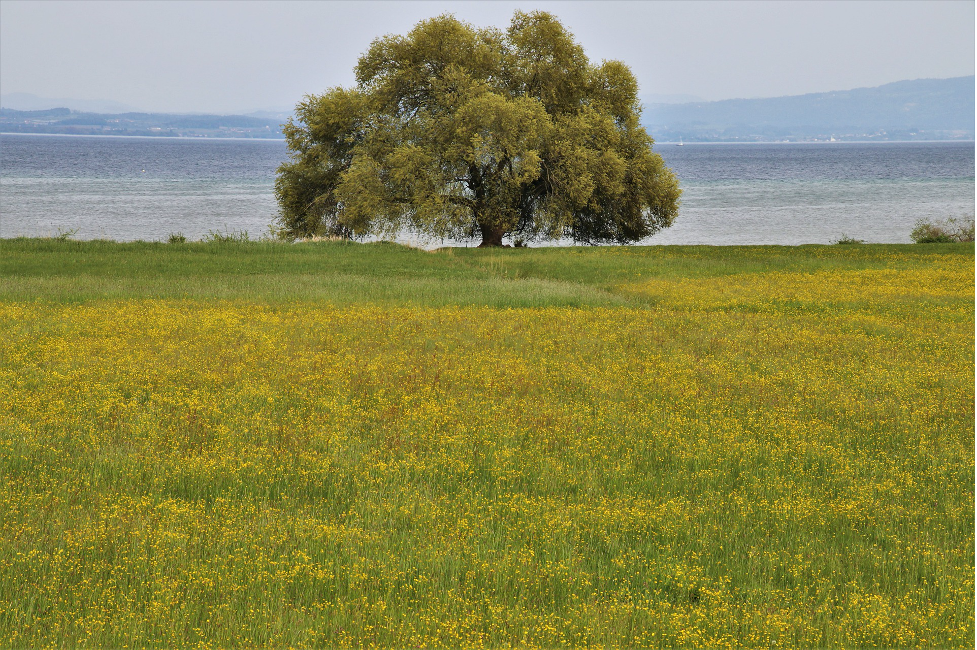 Salt is a useful compound, there’s no doubt about that. Without it, food would taste pretty bland and the oceans would certainly be different than they are today. Too much salt in the wrong place, however, can have devastating effects on the environment and cost a lot of money to rectify.

When we talk about excess salt, we’re not talking about putting too much salt on your steak or corn on the cob. Instead, we’re referring to where salt gets into the environment in quantities that can be harmful and lead to unwanted results. Here are two common sources of salt pollution:

Too Much Salt Affects People, Plants, and Animals

If you think that you’ll never see the effects of too much salt, think again. There may already be damaging evidence around you if you know where to look.

What’s the Solution for Too Much Salt in the Environment?

Unfortunately, we don’t have control over every single source of salt pollution. What we can control, however, is how salt-based water softeners contribute to the issue with their brine discharges.

Some localities have water softener bans and residents are forced to live with the consequences of hard water. We have a less restrictive solution. Simply install the Salt Miner on any existing water softener and do your part in preventing too much salt going into the environment.

How does the Salt Miner work? It simply collects or ‘mines’ the salt out of the softener’s wastewater brine before it gets discharged. Then, the salt can be recycled or disposed of properly in a way that’s more environmentally friendly.

Are you ready to do your part in preventing salt pollution? Contact us today and let us know you’re interested in our eco-friendly water softener solution!