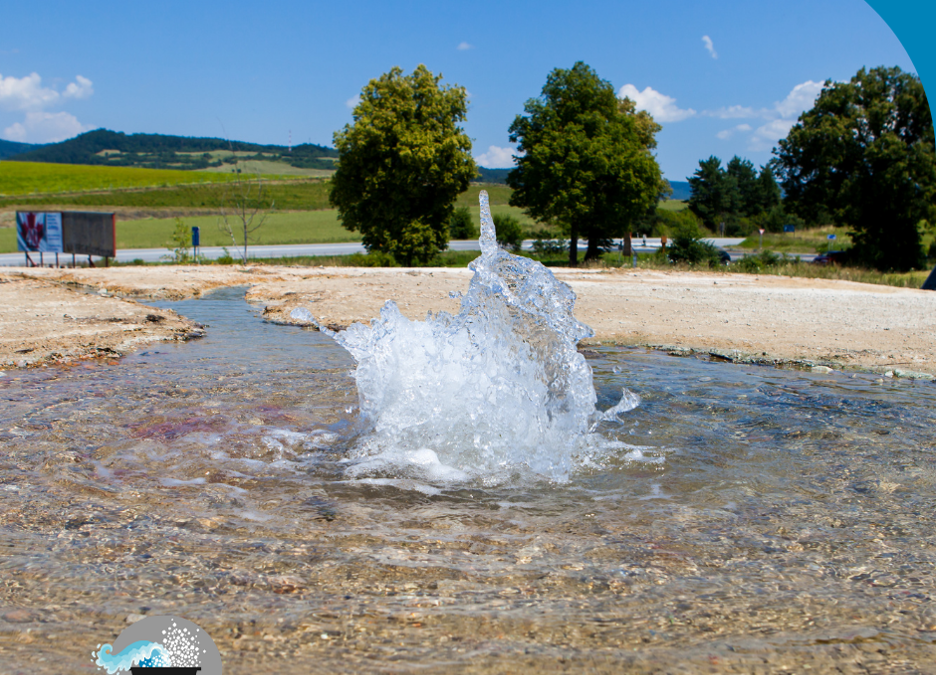 Access to quality water is a critical part of everyday living in this country and around the globe. Yet, salt contamination and other environmental factors continue to threaten our groundwater resources, which is where much of our usable water comes from.

Let’s take a closer look at the problem and what can be done to solve it.

What is Salt Contamination?

Salt contamination occurs when saline water makes its way into surrounding soils or our freshwater resources. While salt can often be a good thing, too much of it in areas that don’t normally have it can lead to significant problems.

For example, soil that becomes contaminated by large salt quantities may lose its permeability, or at least have its permeability altered. This then affects whatever this soil is used for, such as a leach field or for growing crops. In these two instances, a leach field with salt contamination will not be as effective and crop growth may be stunted in soils with high salinity.

Similar effects are noted when groundwater is subjected to salt contamination. High salinity groundwater makes its way into freshwater lakes, rivers, and streams. Ecosystems are disrupted along the way with plants, animals, and aquatic life all being adversely affected. Communities that rely on groundwater resources for drinking water must then go through the expensive process of desalination, or removing the excess salt from the water.

Where Does Salt Contamination Come From?

In order to solve this growing problem, it’s important to understand where salt contamination comes from. Here are the most common sources:

Quality water is a necessary part of our everyday living. And, preserving that water quality by preventing salt contamination is important in order for us to continue life as we know it. Trying to fix salt contamination after it has already occurred, however, is a very expensive endeavor.

Whenever possible, it’s cheaper and more effective to manage salt contamination at the source, rather than trying to clean up the mess it creates in the environment after the fact. This is where the Salt Miner comes in. It’s an easy add-on to any salt-based water softener or brine system and it sits between the brine source and the drain. As it ‘mines’ the salt out of the system’s wastewater, it collects it for recycling or disposal rather than dumping it down the drain.

What’s the end result of using the Salt Miner? Salt contamination of groundwater and soils is prevented in a cost-effective, environmentally friendly way. What could be better?!

If you’d like to learn more about how the Salt Miner works or learn about investing in this revolutionary salt management system, contact us today! 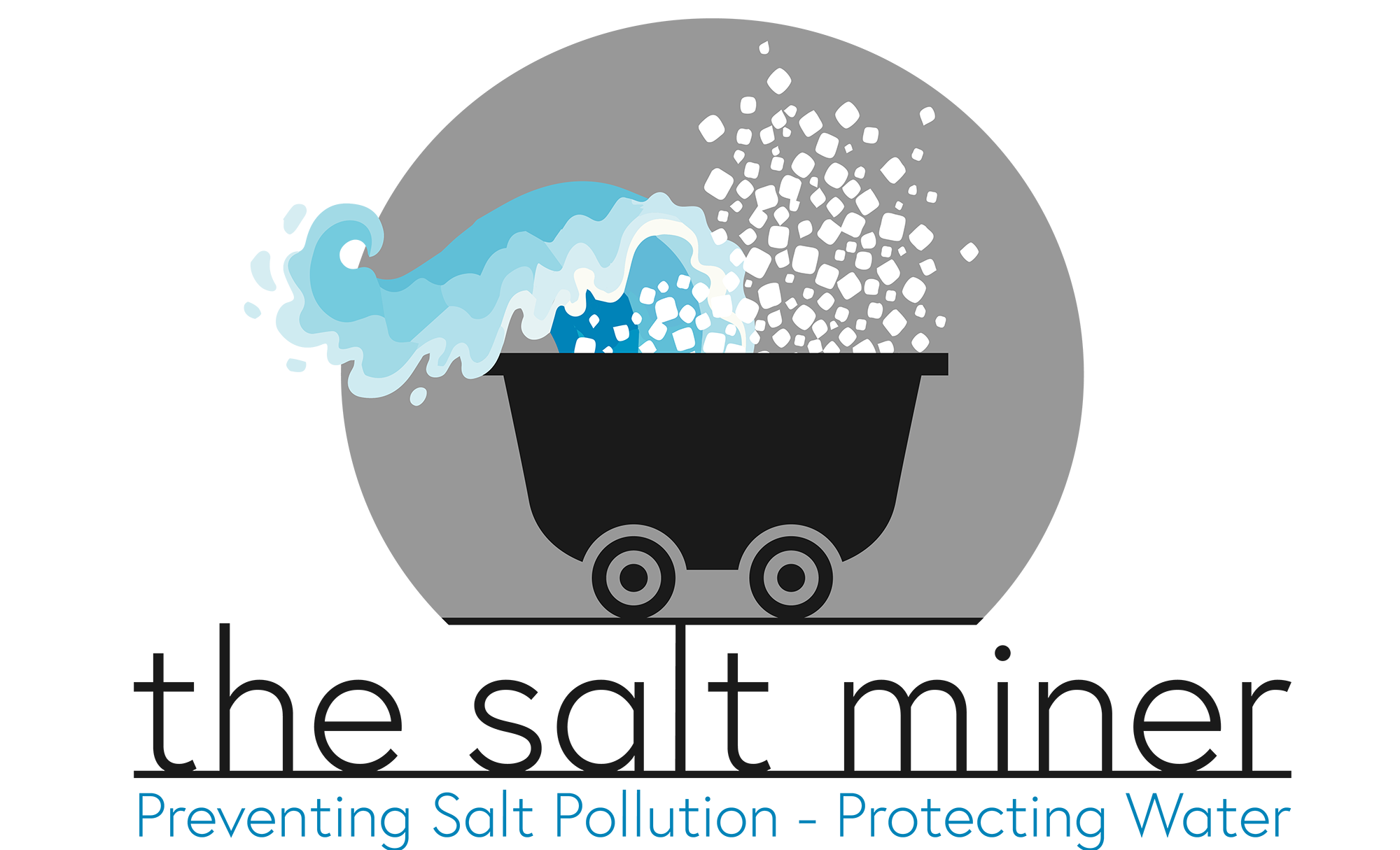